Recently, the Department of Justice created a new initiative to address the rapidly increasing volume of litigation against opioid drug manufacturers, providers, and pharmacists; the Prescription Interdiction and Litigation (PIL) Task Force. 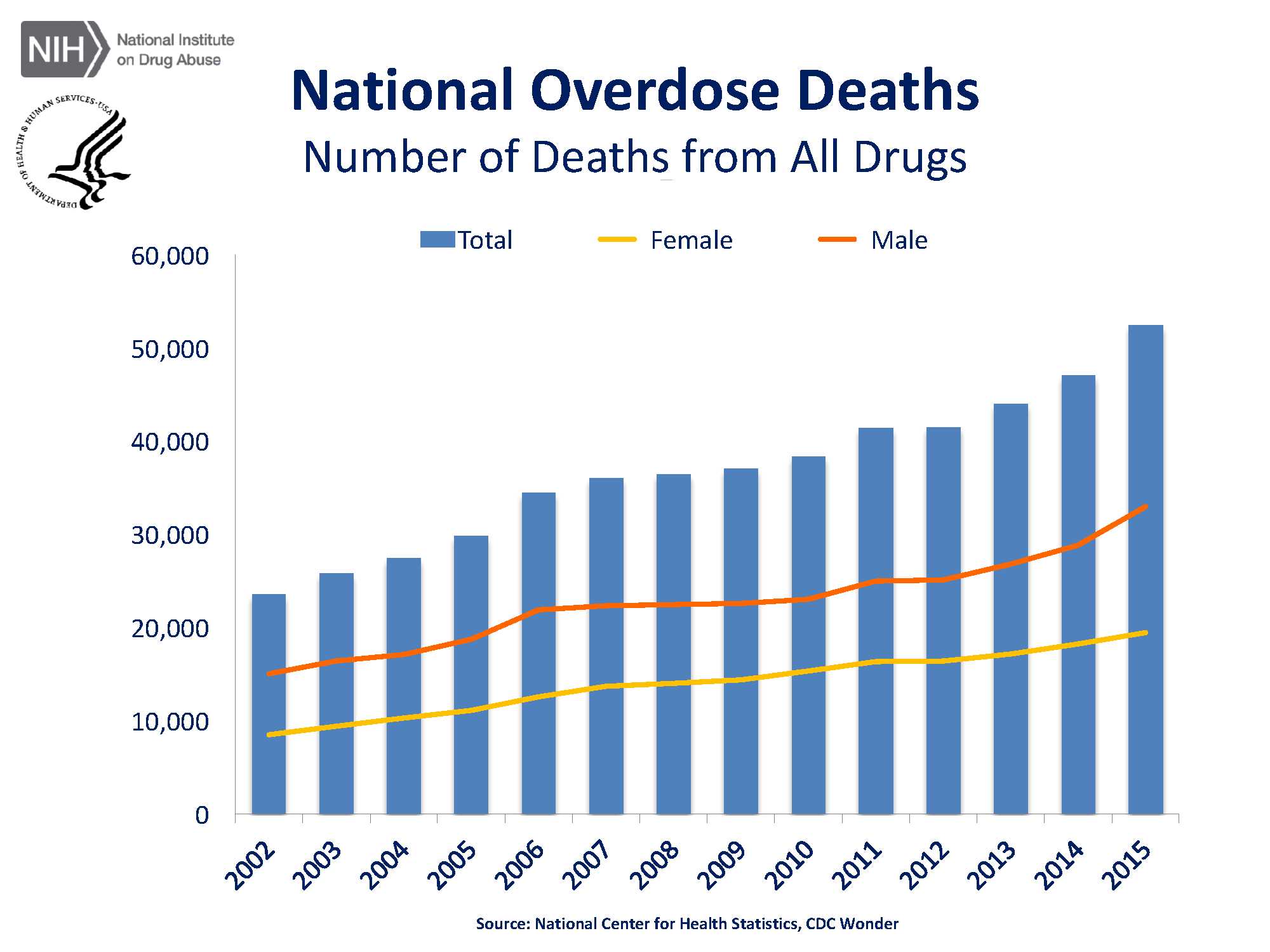 The Department of Justice has already filed a Statement of Interest in one opioid and drug manufacturing lawsuit. That statement argues that the cost of treating and fighting the opioid crisis falls on the federal government, which administers Medicare prescription drug plans. Currently, the PIL Task Force is looking at existing state and government lawsuits against drug manufacturers to determine what assistance the Department of Justice can provide. In addition to potential criminal charges for the unlawful manufacturing, dispersing, dispensing, and possessing with the intent to manufacture, disperse, or dispense opioid drugs,4) drug manufacturers could potentially be charged and/or fined for multiple offenses, including the introduction of misbranded opioid drugs into commerce and using false, deceptive, and unfair claims to market opioid drugs.5)

However, nothing prevents the Department of Justice or its United States Attorneys from pursing pharmacists and medical providers who illegally administer and prescribe opioid drugs. The federal government is armed with additional tools to help combat illegal opioid drug activity, including the criminal False Claims Act, the Anti-Kickback Statute,6) and the civil False Claims Act,7) among others.

Drug Manufacturers have previously experienced this level of scrutiny from the Department of Justice regarding the unlawful marketing of the drug Bextra in early 2009;9) Rapamune in 2013;10) Vioxx;11) and more recently – Juxtapid.12) Moreover, drug manufacturers have also been subject to federal scrutiny involving the False Claims Act and the Anti-Kick Statute.13) In terms of pharmacists, United States Attorneys have prosecuted numerous pharmacists for health care fraud related to fraudulent billing;14) unlawful distribution of controlled substances;15) kickbacks, introducing misbranded drugs into interstate commerce, and money laundering.16) Finally, medical providers certainly have not been immune from the ire of justice in regards to prescribing opioids without a medical need.17)

Even with all of these past criminal convictions and civil monetary penalties, the opioid crisis and the creation of the PIL Task Force presents new challenges as the number of opioid related deaths broadly impacts the United States and federal taxpayers. Moreover, the federal government has proposed investing billions of dollars to combat the opioid crisis,18) the Drug Enforcement Agency conducted a “surge” of special agents and analysts to determine which pharmacists and prescribers were disproportionately prescribing opioid drugs,19) and the Federal Bureau of Investigation (FBI) and other federal agencies have brought together their assets and doubled the FBI’s resources for targeting and disrupting online drug trafficking.20)

The above interventions are some of the examples that the federal government is using to combat the opioid crisis and target opioid drug manufacturers, pharmacists, and medical providers–with almost limitless resources. This time, the federal government is coming with a full-court press and the Attorney General has vowed to use every civil and criminal tool at his disposal to pursue charges. In the near future, it would not be surprising if the Department of Justice–in coordination with the Department of Health and Human Services–created PIL Teams and assigned prosecutors, civil litigators, auditors, evaluators and other staff around the country to intervene and prosecute opioid related offenses. The function of those teams could be similar to the Health Care Fraud Prevention & Enforcement Action Teams21) which have been highly effective in restoring billions to federally funded healthcare programs.22)

At Hall Booth Smith, PC, we continue to believe the best way for drug manufacturers, pharmacists, physicians and other healthcare providers to defend themselves against Opioid-related litigation is a strong offense, thorough compliance programs to detect and prevent health care fraud and diligent use of available Prescription Drug Monitoring Programs to avoid litigation in the first place. Moreover, we have a team of former federal and state prosecutors on staff who remain dedicated to working with drug manufacturers, pharmacists, and healthcare providers to ensuring compliance with opioid prescription best practices.